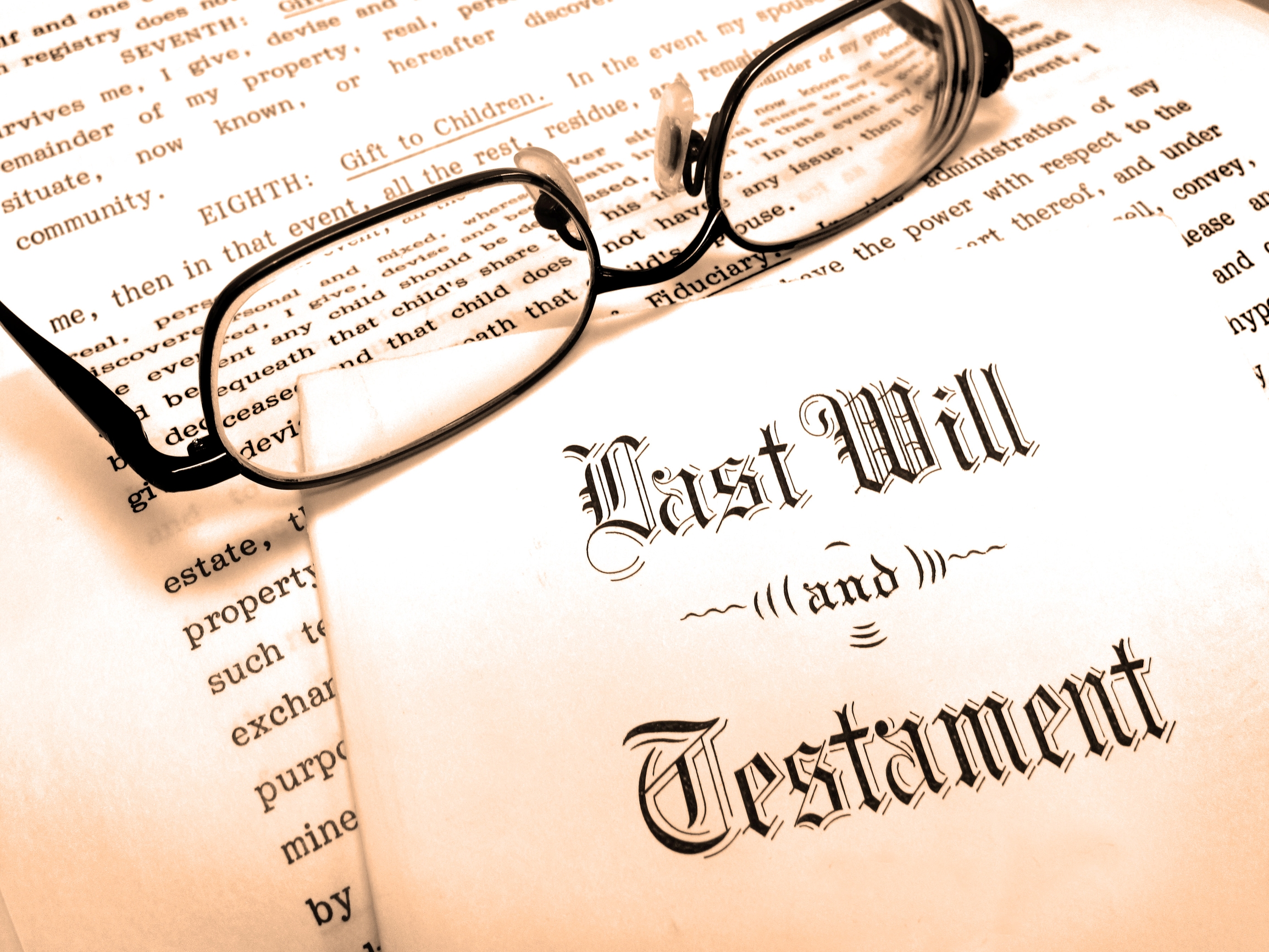 New intestacy rules have been recently come into effect. If you die without leaving a Will you are said to have died “intestate”.  This is known as a “full intestacy”.  A “partial intestacy” can occur where someone dies, leaving a Will but that Will fails to dispose of the entire estate.  The part of the estate that has not been dealt with in the Will is then dealt with in accordance with the rules of intestacy.

The Succession Act, 2006 (“the Act”) sets out a set of “rules” which determine how intestate estates are to be dealt with.  Those rules were simplified with effect from March 2010 by the Succession Amendment (Intestacy) Act, 2009 (the Amending Act) which introduced amended Rules of Intestacy.

The Act establishes a “statutory order” which determines the class of beneficiary and the order in which they will receive a share of the estate of an intestate.  Once entitlement is established in one category (e.g. parents because the spouse predeceased the intestate and there were no children) all subsequent categories receive nothing.  The statutory order is as follows:-

Under the old rules, if there were no qualifying beneficiaries then the estate would pass to the State of New South Wales.  The new rules now give the State discretion to waive its entitlement in favour of the following classes of potential beneficiaries:-

The new Rules introduce an expanded definition of “spouse” to include a couple living in a “domestic partnership” (which includes a de facto relationship) for a continuous period of 2 years (or which has resulted in the birth of a child within the 2 year period).

Prior to the commencement of the Amending Act, if the deceased left a spouse and 3 children, the spouse would receive:-

That means that the 3 children would receive the other half share of the estate provided that the net value of the estate exceeded the statutory legacy at second dot point above.

The changes introduced by the Amending Act mean that from March given the same facts as those referred to above, the spouse would receive the entire estate and the children would receive nothing.

The reasons for this approach are that:-

These are just some of the changes that have been brought about by the Succession Amendment (Intestacy) Act, 2009.  To find out more contact Lopich Lawyers on 1300 783 634 or email [email protected]