How Was Collaborative Practice Introduced To Australia? 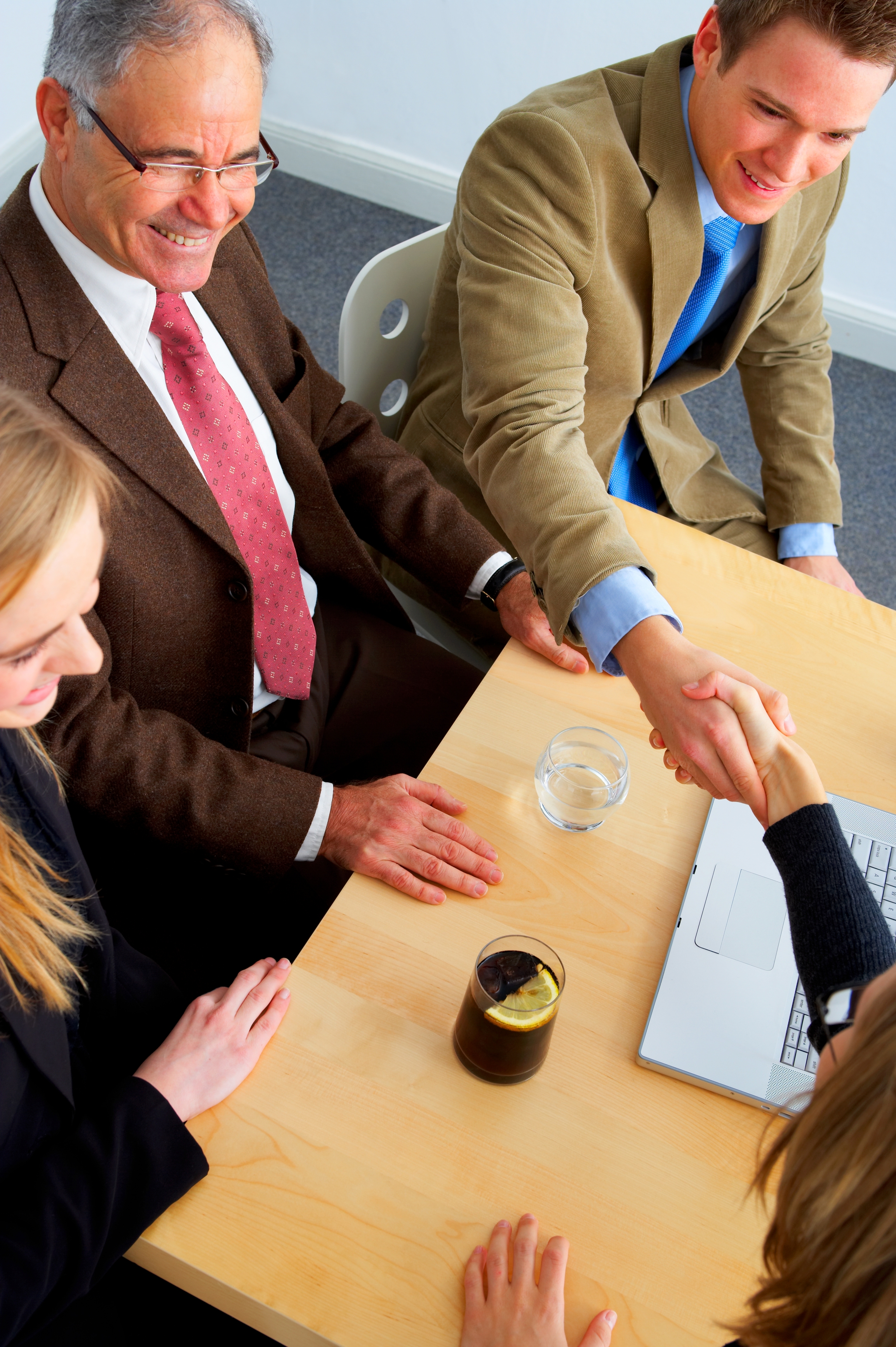 In 2003 His Honour Justice Robert Benjamin, then the President of the Law Society of New South Wales, returned to Australia from attending the ABA conference keen to introduce the legal profession to collaborative practice.

A Collaborative Law sub-committee was established which investigated how to generate training for lawyers interested in becoming collaborative law practitioners.

It was not until July 2005 however, that the first collaborative lawyers inAustraliawere trained.

Since then Collaborative Practice inAustraliahas taken on a life of its own.  It has spread rapidly throughNew South Wales, theAustralian Capital Territory,Queensland,Victoria,Tasmaniaand nowWestern Australia.

Lawyers jaded from acting for families going through the adversarial court process are embracing this new way of assisting their clients.  The process assists clients to resolve their disputes respectfully and with dignity. Clients learn new dispute resolution skills, they “like” their lawyers and see them as their allies, and lawyers form more collegial relationships with their fellow practitioners.

Collaborative lawyers continue to learn new skills because they often work as a team with professionals from others disciplines such as family counsellors, child consultants, communication coaches and financial advisors.  In the words of Stu Webb, “It is just more fun.”

There are no expensive costs incurred for preparation of Court documents or for lawyers attending Court and often waiting around for long periods of time for the matter to come before the Court.  Apart from procedural matters the work on the substantive issues is conducted in the meetings with the clients.  If the collaborative process fails, the lawyers cannot represent their clients in litigating the matter.

The success rate is around 95% and the agreements stick because the parties have negotiated their own resolutions.

For further information email the author at [email protected]